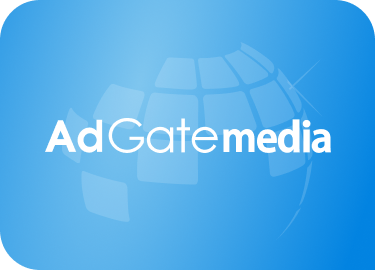 What is an Ad Network?

An ad network is simply a platform that connects a group of advertisers with a group of publishers.  Ad networks have been around since the 1990s when online advertising first took off and they still play the same role now as they did back then.

An ad network collects a large number of publishers to provide to an advertiser to sell ad inventory.  The advertiser sets up the campaign details including budget, targeting, caps, payout, etc, and the ad network passes along this campaign to its publisher list.

Utilizing an ad network has several advantages for both advertisers and publishers.

Time: Advertisers are able to save time by working with a single point of contact through an ad network and does not need to sign individual insertion orders for every publisher.

Reach and Scale: Advertisers can reach out to more publishers through a network and in turn, scale further up.

More Sales: With a wider choice of ads available through an ad network, publishers can select the high quality and well-targeted ads to display which will generate more visitors and clicks to your site.