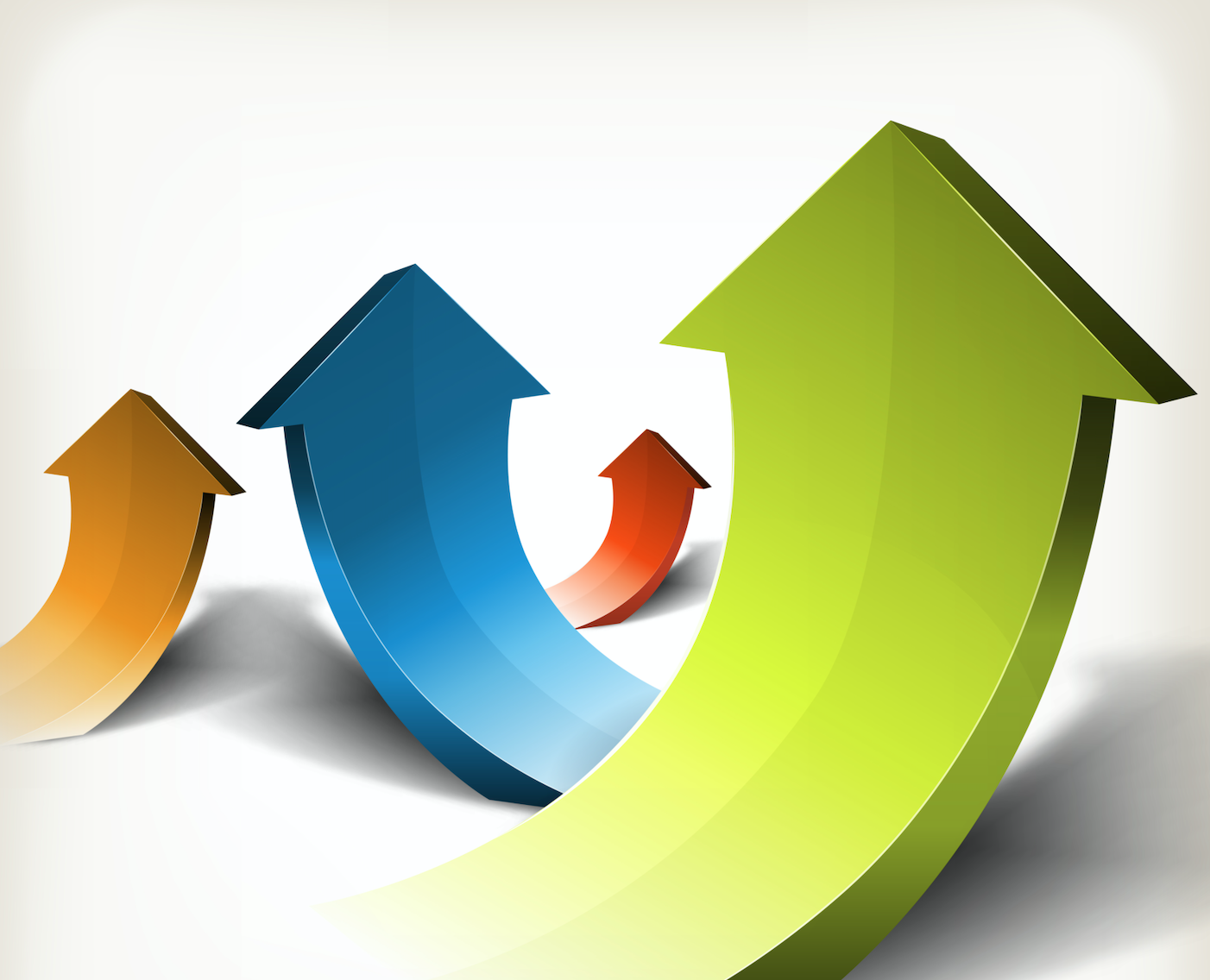 As the year 2020 is coming to a close, many industries including Airlines, Leisure Facilities, and Restaurants took an economic hit due to Covid-19. However, as people across the globe are spending much of their time at home, many looked to mobile gaming for entertainment. The mobile gaming industry continued to grow in 2020 and is projected to grow further in 2021. Growth in mobile gaming is paving the way for key players in the industry to release new developments to further innovate and attract more users. This post discusses three key mobile gaming trends that you should expect to see in 2021.

Over the past few years, eSports saw explosive growth in popularity. In 2017, eSports had a total revenue of $655 million. In 2021, revenue is expected to reach $1.6 billion. The increased revenue is contributed to the rise of gaming as a spectator sport. The State of Online Gaming 2020 Report found that most 18-25 year old gamers would rather watch gamers play eSport games than watch sports. In 2021, eSport mobile gaming is projected to grow by 9%, while streaming audience growth on websites such as Twitch is projected to grow by 90%. This growth includes users who stream Twitch using the Twitch App on their mobile devices. Furthermore, a contributing factor to the rise of eSports is their proliferation on casino sites. These sites offer strong competition amongst eSport fans and many sites enable users to play from their mobile devices.

Cloud gaming could eliminate the need for specialized consoles while allowing gamers to play any game from almost any device. Companies including Microsoft and Google are facilitating a shift to cloud gaming. Microsoft’s Xbox Game pass offers gamers the ability to seamlessly transition from gaming on their console to gaming on their mobile device. Google introduced Stadia, a cloud gaming service, in 2019. Currently, the platform is only available on a select amount of smartphone devices; however, in June 2020, Stadia launched an experimental mode in which any Android mobile phone owner can install the Stadia app and play games. The shift to cloud gaming from from these tech giants points to the future of cloud gaming in 2021.

Social features are on the rise in mobile gaming. As app stores are saturated with a multitude of games accessible from a mobile device, developers seek  to both retain and gain users by integrating social mechanics. The integrations include activity feeds, in-game chats, and push notifications that alert users of mentions or invites from friends. Bunch, a mobile app that enables users to hold a group video chat while playing multiplayer games, launched in 2019. In September 2020, Bunch attained a $20 million investment from EA and Ubisoft. This strategic investment from key players in the gaming industry demonstrates the potential of the app to be the new industry standard for social networking while gaming. Selcuk Alti, CEO of Bunch, is executing his vision of being the Xbox Live of mobile games. Alti is succeeding, as Bunch is now in the top 20 in social apps across 17 counties in the Apple app store. In 2021, the growth of social features development in mobile gaming is sure to elevate.

The Growth of the Mobile Gaming Industry