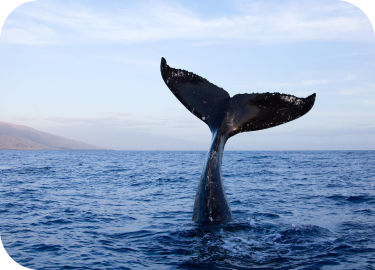 According to a report released by Swrve, roughly .15% of users make up 50% of mobile gaming revenue. These large spenders are known in the mobile gaming industry as “whales”. This spending inequality has created an environment where thousands of competing game studios are hunting after a few big fish. How did this happen?

Without digging too much into the spending of the Whales, what can we learn about the spending of regular users? The Swrve report claims that only 1.5% of all mobile gamers spend any money on games. With many free games to choose from, it is often hard to convince a user to spend any money within a game. Games must either rely on this small percentage of users to make up their revenue, or add intrusive advertising to remain profitable. Due to constantly dropping CPMs for traditional banner advertising, the latter option seems quite bleak.

Large studios are catching plenty of whales and likely don’t see these things as a cause of concern. However, smaller studios and independent developers need to begin thinking of alternative solutions to earn from their work. AdGate Media provides developers a way to supplement their in-game earnings by monetizing the users who are not spending any money. Contact us for more information.

What Is Virtual Currency?

6 Must Have Tools for Android Developers